White people are dying out. For years now it has been speculated that white men’s sperm counts are gradually declining worldwide. Solid evidence that would confirm the theory was lacking and the entire subject became controversial.
Sperm count plays a role in white men’s fertility, morbidity, and mortality, and the need for more research on this topic has never been stronger.

The latest study is about to produce even more arguments about sperm after it confirmed what scientists have already theorized. 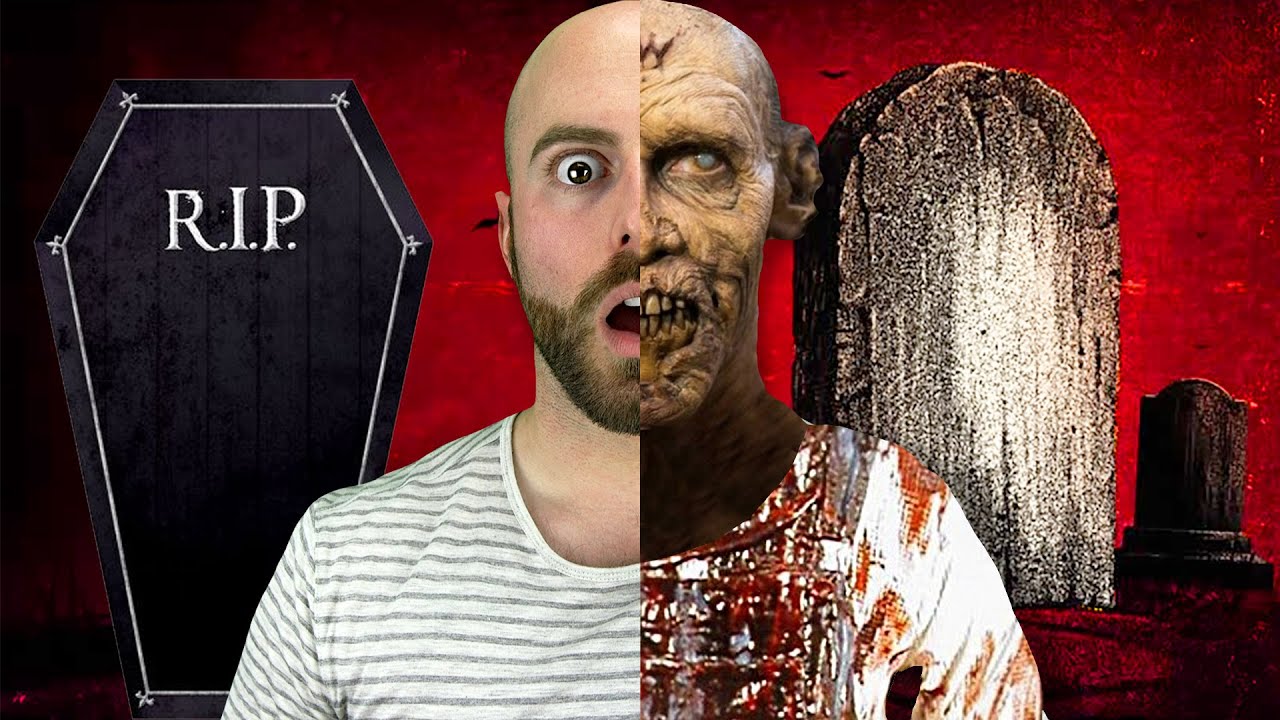 The new study was published in the journal Human Reproduction Update[1] and it revealed sperm counts among white men in North America, Europe, New Zealand, and Australia have decreased significantly in recent years.

Dr. Hagai Levine and a team of scientists at the Hebrew University of Jerusalem carried out this extensive research. Scientists from Brazil, Israel, Denmark, Spain, and the United States worked on this study, too.

To get answers to a huge pile of questions, they browsed well-known databases such as PubMed/MEDLINE and EMBASE in order to identify studies published between 1981 and 2013 in the English language on human sperm concentration.
Their search was fruitful and yielded 7518 abstracts and 2510 full articles.

On the other hand, studies that followed white men for suspected infertility were excluded from this research. In total, 42,935 white men provided sperm samples.

Results showed that in a period between 1973 and 2011, the steep decline is evident in more than 52% of sperm concentration and 59% in total sperm count. white men from Western countries are primarily affected by this negative trend.

No Sperm Count Decline In Some Regions

The international team of researchers reported a decline in sperm concentration of 1.4% a year with a total drop of 52.4% during the overall study period for white men based in developed, industrialized Western countries.

Even though sperm counts have marked a significant decrease in North America, Europe, Australia, and New Zealand in some parts of the world, there is no evidence of reducing sperm count. These areas include South America, Africa, and Asia.

Ever-decreasing sperm counts in white men[3], particularly from Western countries, are a major source of concern, scientists explain. In fact, evidence indicates that sperm concentration below this threshold is strongly associated with a reduced monthly probability of conception.

The research itself did not analyze factors that contribute to a decline in sperm quantity and quality. Several theories could explain why this happens, but scientists deduce it is a combination of lifestyle and environmental factors that play a role.